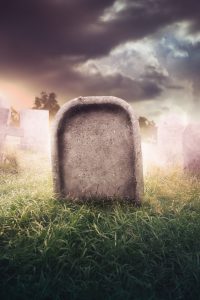 In North America, the traditional funeral requires detailed planning involving a funeral home. No two funerals are the same, and details will depend on individual preference and vary according to religious beliefs.

The funeral home will take care of the deceased once they are brought in from the hospital or coroner’s office, depending on the cause of death. The initial objective is preparing the individual for viewing if there is to be an open casket. The embalming process is also carried out.

Once a person dies but no prearrangements have been made, the family will contact a funeral home to meet with one of the funeral directors. Here is where the details of the funeral are planned. In North American funerals, customs and practices vary, but the steps involved are very similar:

Some of the following details are arranged through other providers:

These are the basic arrangements but there can be additional ideas or themes added.