Planning Your Own Funeral

Many people like to stay in control of their life, including when it comes to an end. There are a few different ways that they go about this. 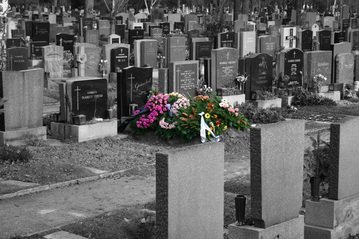 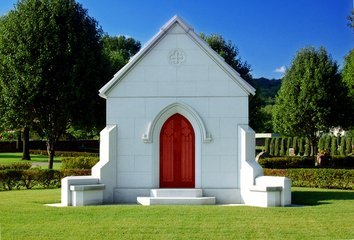 Everyone wants to delay the inevitable which is death, and to help with this, they are now taking advantage of innovative technology like kry medical that can help with their health care needs. But, no matter how well an individual looks after themselves, they do age, and finally, death does come. It is a natural process, but a subject that at one time was highly avoided.

The Cost of Dying

The cliche that everything comes with a price is also applicable to death. The cost of funerals has been increasing at an alarming rate, which is creating anxiety, even for the healthy, who know that one day their funeral will have to be paid for.

The popularity of people wanting to pay for their funeral while still alive is growing, and thankfully, there is now more control over this. For many individuals, being able to pay for a funeral while still alive gives them peace of mind. They take comfort in knowing that this particular cost is not going to be a burden on those they leave behind. It is also something that is becoming more regulated by organizations like the Funeral Planning Authority, to ensure that those pre-paying for their funeral are getting an appropriate service.

When a business industry begins to grow, most often the government will step in and implement new regulations. This is what is now taking place in the funeral pre-planning industry. In the UK, plans for regulating this industry are being made under the control of the Financial Conduct Authority.

Before current regulations were put into place, some risks were being taken with pre-paid funerals. The most significant one being, that loved ones were being ripped off when it came to additional expenses, or, the funeral home that offered the pre-paid plan, went out of business.

Now with more regulations in place, it is much safer to invest in pre-paid plans. The family of the deceased are in a vulnerable state of mind when it comes time for a funeral. They often extend themselves financially when planning for the funeral; mostly this spending is based on their emotions. When the funeral has been planned and paid for, this helps to eliminate the type of impulse spending that can come during a time of grief.

The pre-paid funeral plan takes all the guesswork out of what the wishes of the deceased are at the time of their death when it comes to their funeral arrangements.