Some funerals are so historically memorable that they have made the top 25 famous funerals best images. 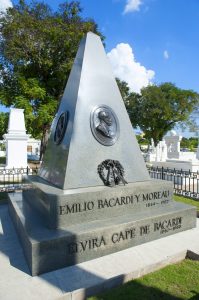 Among these is the funeral of President John F. Kennedy with pictures of his widow, Jacqueline Kennedy, along with their two children, John Jr. and Caroline. The photo of John Jr. saluting his father as the coffin passed by during the procession is one that shall remain in history books for all time.

Another famous person acknowledged in the top 25 is Winston Churchill whose casket, covered with the Canadian flag, and was taken by the pallbearers from the church in 1965 making the cover of Life Magazine.

One of the most watched, televised funerals was that of Lady Diana, Princess of Whales. From pictures of the fatal car wreck to the massive amounts of flowers placed in her honor at Buckingham Palace to the funeral procession where her brother, ex-husband, Prince Phillip, and her two sons, Princes William and Harry, walked behind her casket drawn by horses and covered with lilies. Who could forget the card placed in the flowers that simply stated Mummy?

Many funerals that are worthy of note will be recognized on their anniversaries throughout history.